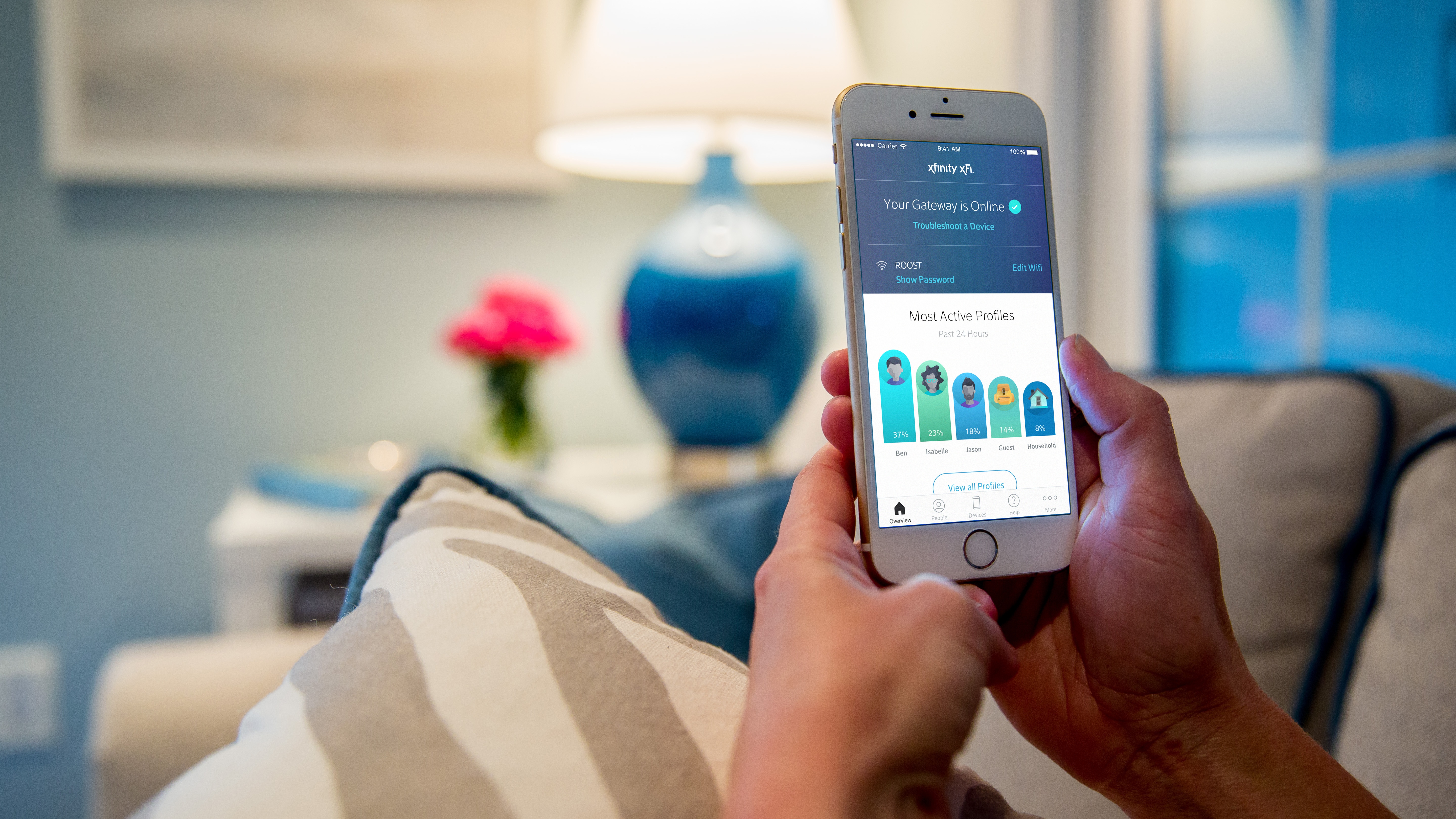 Comcast introduced Xfinity xFi, a new Wi-Fi experience that enables Arizona customers to have extraordinary control over their internet. The first of its kind, this platform utilizes a digital dashboard that administers access to usage analytics, parental controls, and troubleshooting solutions, among other controls.

Xinity xFi improves the way in which Arizonians can interact with their home Wi-Fi network through personalization and technological visibility. With Xfinity xFi, customers with a compatible device will have access to features like instant setup, naming options for all connected devices, text alerts, pausing options, voice control, the ability to monitor network activity, cloud management, and a line of defense against phishing and malware.

As part of the xFi launch, Comcast is renaming its most popular wireless gateway device.  The xFi-enabled device that is in 10 million homes today, including thousands in Arizona, will now be called the “xFi Wireless Gateway.”  The company is also introducing a new “xFi Advanced Gateway” to customers on the fastest speed tiers.  The xFi Advanced Gateway will be the primary device Comcast uses to provide one-gig speeds to customers – it is capable of delivering gigabit speeds over Wi-Fi and supports Xfinity Voice, home security and automation applications.

This Wi-Fi experience is now available to 10 million Xfinity Internet customers at no extra charge. To get started, visit www.xfinity.com/myxfi or download the xFi app.

At Comcast, we are working to bridge the digital divide for all southern Arizonans. We are excited to share that for the twelfth time in eight years, we are … END_OF_DOCUMENT_TOKEN_TO_BE_REPLACED