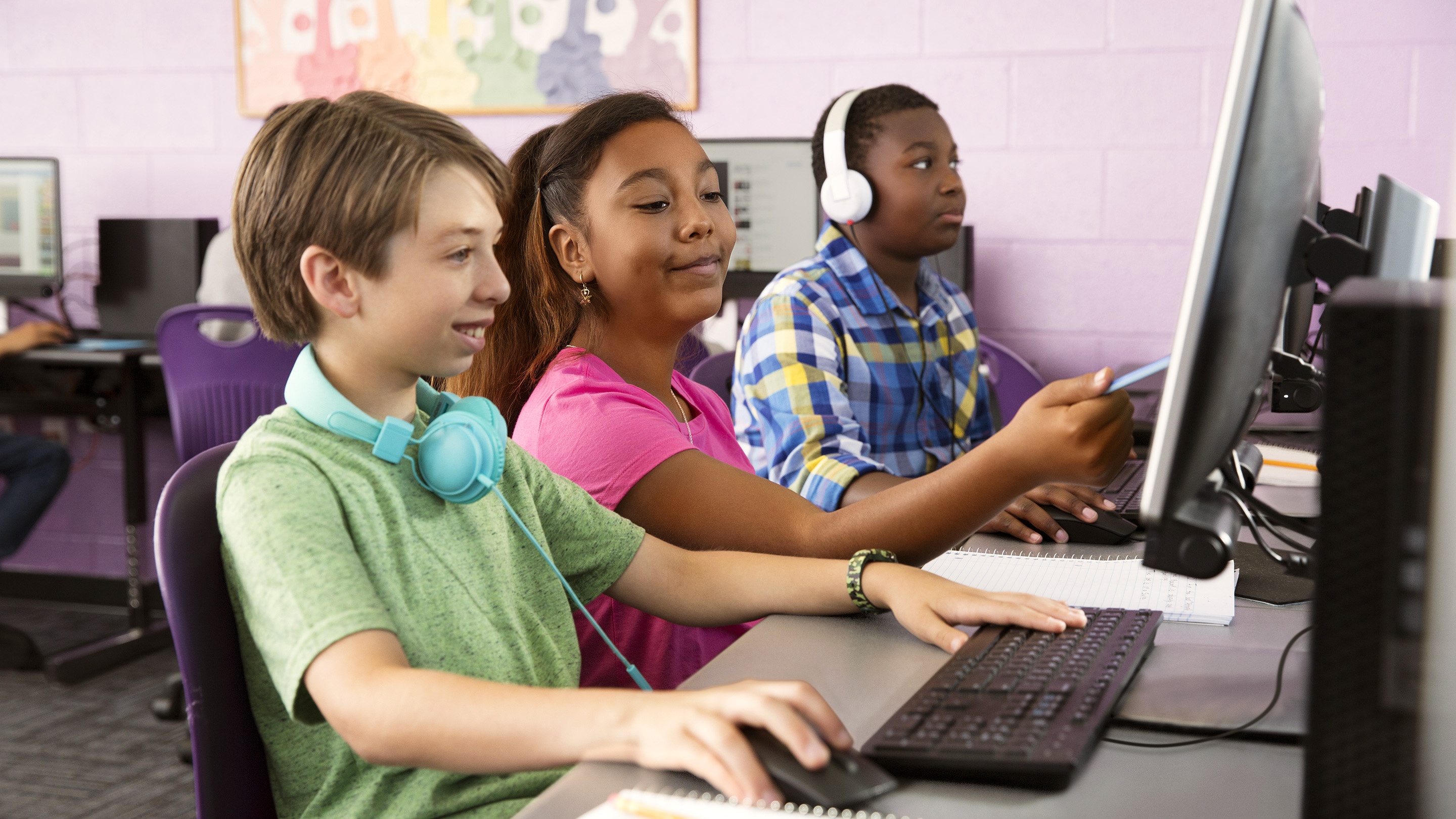 It will be easier than ever for kids and parents to connect to news, resources, educational tools, and their friends and family networks as the 2017-2018 school year begins.

This year, Comcast is also introducing several enhancements to the Internet Essentials program. Comcast has increased the program’s Internet services speeds from 10/1 Mbps to up to 15/2 Mbps, improving streaming quality in the home and allowing multiple devices to connect to fast Internet simultaneously. In addition, Internet Essentials customers can now enjoy 40 hours of free out-of-home WiFi access per month thanks to the company’s growing network of 18 million Xfinity WiFi hotspots, including over 51,000 in Southern Arizona.

Internet Essentials provides high-speed Internet service to qualifying families for $9.95 a month plus tax, as well as the option to purchase an Internet-ready computer for under $150, and multiple options to access free digital literacy training in print, online and in person.

Low-income households are less likely to subscribe to broadband Internet service at home compared to higher income families, which has a negative impact on the scholastic achievement of children from low-income families. A lack of Internet service at home limits the job prospects for the entire household, and limits access to healthcare, news, information, and entertainment.

Internet Essentials has an integrated, wrap-around design meant to address this digital divide. And with this year’s improvements to the program, Comcast is excited to see more families accessing the resources and information they need.

For more on this announcement, and to learn if you or someone you know can qualify to receive low-cost Internet in the home through Internet Essentials, click here.

At Comcast, we are working to bridge the digital divide for all southern Arizonans. We are excited to share that for the twelfth time in eight years, we are … END_OF_DOCUMENT_TOKEN_TO_BE_REPLACED