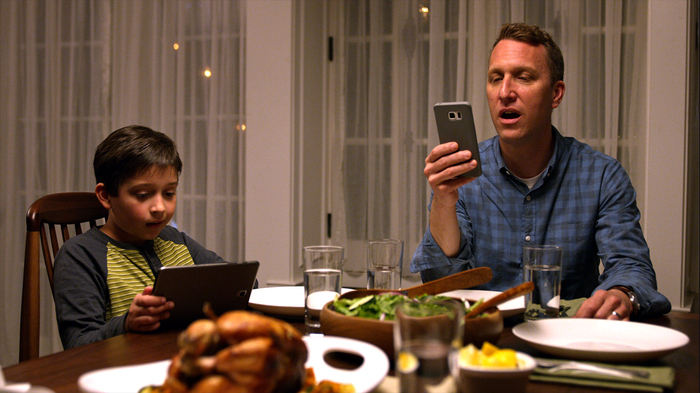 A recently released Comcast survey shows parents and children alike have to be reminded to put away their device during dinnertime. According to the survey, nearly half (42 percent) of parents surveyed are not able to remember the last time their family had a device-free meal and some going so far as to disconnect their modems to stop their children’s Wi-Fi usage.

For these reasons and more, Comcast’s “pause device” is the most popular feature of the Xfinity xFi platform with about five million users “pausing” the internet since its launch. The “pause” function provides a way for families to spend time together with fewer online distractions by allowing customers to instantly pause Wi-Fi by user or device.

At Comcast, we are working to bridge the digital divide for all southern Arizonans. We are excited to share that for the twelfth time in eight years, we are … END_OF_DOCUMENT_TOKEN_TO_BE_REPLACED