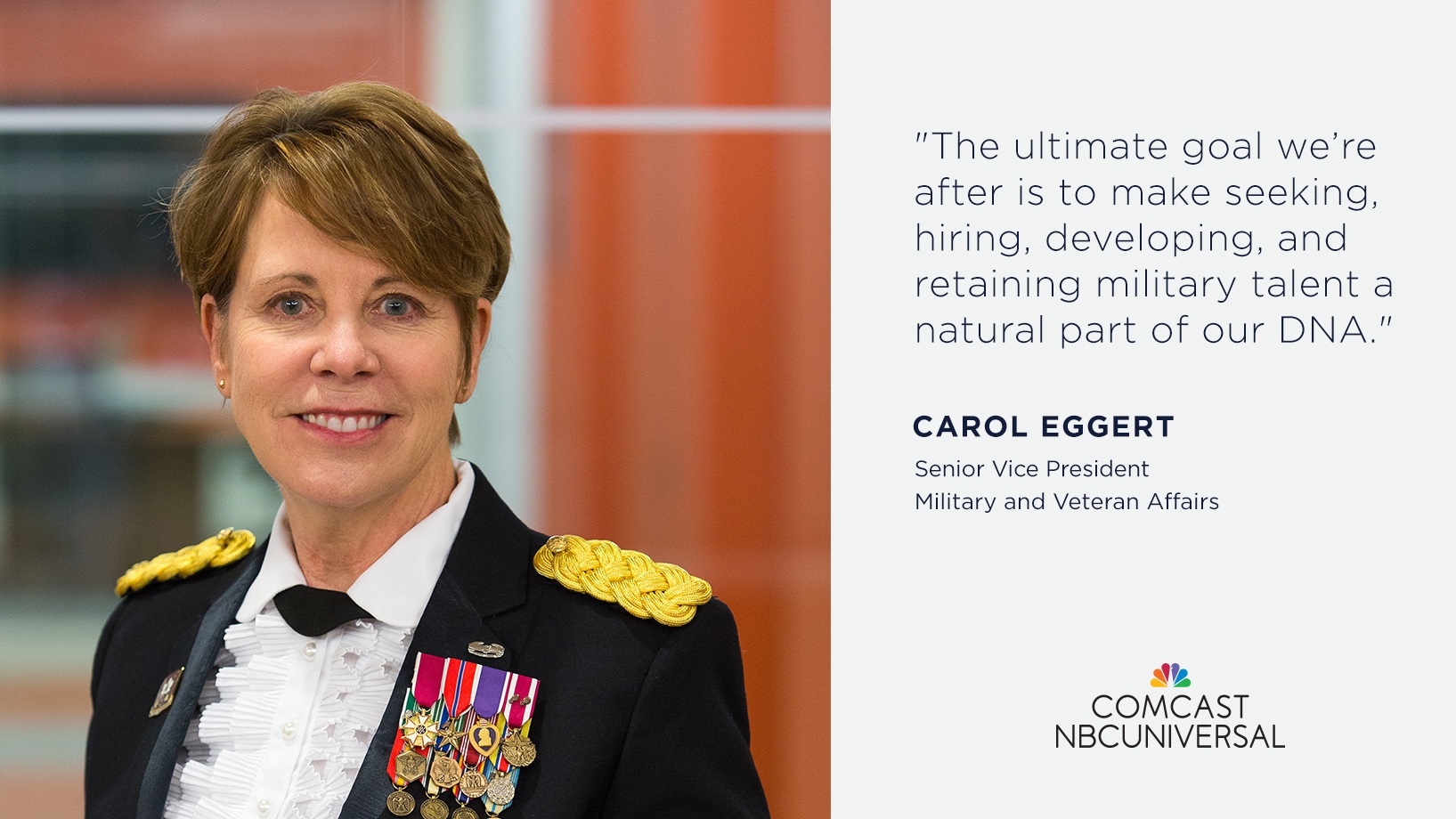 At Comcast, we’re grateful to our Nation’s military for their dedicated service. That’s why we’ve hired more than 13,000 members of the military community since 2010, including Veterans, National Guard and Reserve members, and military spouses – many who are graduates of our country’s military service academies.

We work to hire members of the military community at all levels across our organization. Henry Calles, an installation technician in Southern Arizona, is one of our military hires locally.

In 2002, on the heels of the 9/11/2001 terrorist attacks in New York City Henry contemplated joining the military. Through much self-reflection and drive, Henry enlisted, taking up a mechanics roll in the Army. From 2004 through 2005 Henry was deployed in Iraq. He returned to his life as a reservist and full-time Comcast employee until 2006 when he was deployed for two and a half years. Henry returned back home again in 2009 and went back to work, but his stay was short-lived. In late 2009, Henry was sent orders to serve in Afghanistan. While there, he was promoted to rank of Staff Sargent.

Henry currently serves his local unit as a Munitions Inspector, responsible for all ammunition in his battalion. Henry serves his country one weekend per month and two weeks per year. He serves his country all while working day in and day out at Comcast to deliver great customer service and a quality product.

We know members of the military community gained skills that make them an ideal fit at Comcast NBCUniversal. And, we work to ensure they feel connected during the next phase in their life. That’s why we created VetNet, a veteran employee resource group serving as a base of support for members, including onboarding, mentorship and sponsorship programs and events focused on growing the professional and personal development of veterans. In Arizona, more than 102 employees are members of the local VetNet chapter.

Everything Comcast NBCUniversal does to serve the military community is because of our belief that Service Matters – Service to Country, Service to Customers, Service to Communities.

Our goal is to make seeking, hiring and developing, retaining and maintaining military talent natural part of our DNA here at Comcast NBCUniversal. We thank David Krook and all of our employees who serve our country and our customers.

At Comcast, we are working to bridge the digital divide for all southern Arizonans. We are excited to share that for the twelfth time in eight years, we are … END_OF_DOCUMENT_TOKEN_TO_BE_REPLACED