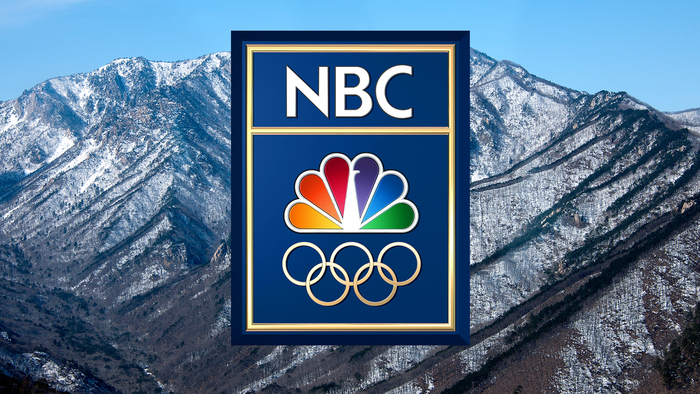 Olympics and Comcast announced today that they will work with Descriptive Video Works to provide video description services (VDS) for viewers with visual disabilities watching coverage of the XXIII Olympic Winter Games in PyeongChang, South Korea. The announcement was made by NBC Olympics President, Gary Zenkel, and Comcast Vice President of Accessibility, Tom Wlodkowski.

NBC Olympics descriptive video presentation of PyeongChang 2018 will be the second consecutive time NBC has provided an inclusive viewing experience for people with visual disabilities watching the Olympic Games. NBC Olympics and Comcast first delivered video description coverage of the Olympic Games during the 2016 presentation of the Rio Olympics.

By providing unprecedented VDS coverage, NBC’s presentation of the 2018 PyeongChang Olympics will be more accessible than any previous Winter Games. NBC Olympics is presenting video description to accompany 18 primetime telecasts of the PyeongChang Games, including the Opening Ceremony and Closing Ceremony. Descriptive video will be incorporated into the live broadcasts, as well as NBC’s Video On Demand offerings.

“The excitement and pageantry of the Olympics is something that all viewers should be able to experience,” said Zenkel. “The increased access provided by our VDS coverage will allow even more people to share in the stories and excitement of the PyeongChang Games. We are pleased to work with Comcast to provide more accessible coverage for Olympic fans than ever before, and offer this important enhancement to our coverage for people with visual disabilities.”

“NBC has become a pioneer in making live entertainment and sporting events more accessible for millions of people like me, and there is no bigger opportunity to demonstrate the impact of that work than the Olympics,” said Wlodkowski, who is blind himself. “When accessible content is complemented with navigation and search technologies like our Xfinity X1 voice control and voice guidance, people with visual disabilities can have an end-to-end experience that is even more inclusive, independent and entertaining.”

In December 2015, video description was included with NBC’s national broadcast of the hit Broadway musical The Wiz Live!, making it the first live entertainment program in U.S. history to be accessible to people who have a visual disability.

Video description is the use of short verbal descriptions of action or key video scenes to add context to programing for individuals with a visual disability. Descriptive Video Works’ specialists, with years of sportscaster experience, will precisely and vividly describe key elements of NBC’s coverage of the Games and sports as they unfold. This narration provides a description of key visuals like actions, facial expressions, clothing, event locations and on-screen graphics.

A division of the NBC Sports Group, NBC Olympics is responsible for producing, programming and promoting NBCUniversal’s Olympic coverage. It is renowned for its unsurpassed Olympic heritage, award-winning production, and ability to aggregate the largest audiences in U.S. television history.

Descriptive Video Works has produced audio description for over 18,000 programs making TV shows, films, live entertainment and other visual media accessible to millions of people who are blind and partially-sighted. Recognized as an industry leader, the company has set the gold standard in audio description and pioneered live audio description in North America.

At Comcast, we are working to bridge the digital divide for all southern Arizonans. We are excited to share that for the twelfth time in eight years, we are … END_OF_DOCUMENT_TOKEN_TO_BE_REPLACED