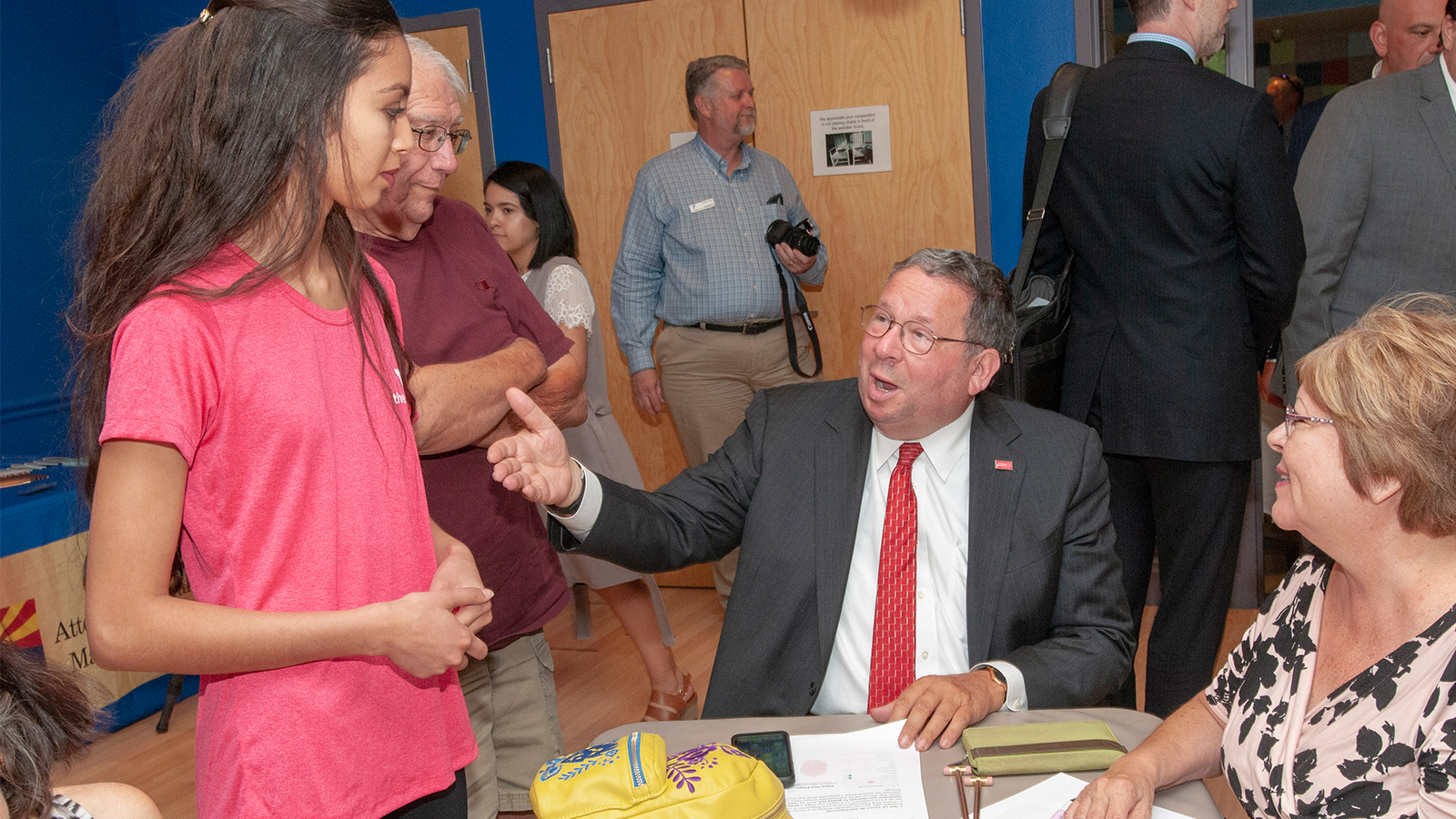 “An ounce of prevention is worth a pound of cure, and education is the key to fighting predatory online crime committed against Arizona consumers. Comcast’s Internet Essentials program is a great example of companies working together with the community to combat online fraud,” said Attorney General Mark Brnovich. “Our collective goal is to protect hardworking families in Southern Arizona and across the state from being cheated or ripped off by internet scam artists.”

Comcast also announced it is providing grants to two nonprofits that specialize in Internet safety education and research including:

Nationally, Comcast also announced the launch of a comprehensive campaign between its Internet Essentials program and members of the Conference of Western Attorneys General to help address some of the dangers seniors, parents, and young adults face online.

The action comes on the heels of a recent announcement from the Federal Trade Commission that estimated scammers extracted more than $1 billion from Americans last year. More than $240 million of that total occurred either online or via email. Seniors in particular are disproportionately affected because many lack the skills and understanding to protect themselves from online fraud.

“As a media and technology company, Comcast is uniquely positioned to contribute to this effort,” added Cohen. “We also know that one of the major reasons why low-income households, and especially seniors, don’t purchase internet service at home is because they’re afraid of it. They’re afraid of online scams and of being taken advantage of. Fortunately, as part of our Internet Essentials program, we have an outstanding network of nonprofit partners in whom we can invest to teach more seniors, adults, and students that the internet can be perfectly safe once you know how to use it and what to watch out for.”

This integrated approach is part of the core design of the Internet Essentials program to address each of the three major barriers to broadband adoption – digital literacy, access to computer equipment, and low-cost Internet service.

Since 2011, Internet Essentials, Comcast’s signature community impact program and the nation’s largest and most successful broadband adoption initiative for low-income families, has connected more than four million low-income Americans, living in more than one million households, to the Internet. The number includes 3,600 residents across Southern Arizona – nearly 3,000 of whom reside in Tucson.

At Comcast, we are working to bridge the digital divide for all southern Arizonans. We are excited to share that for the twelfth time in eight years, we are … END_OF_DOCUMENT_TOKEN_TO_BE_REPLACED