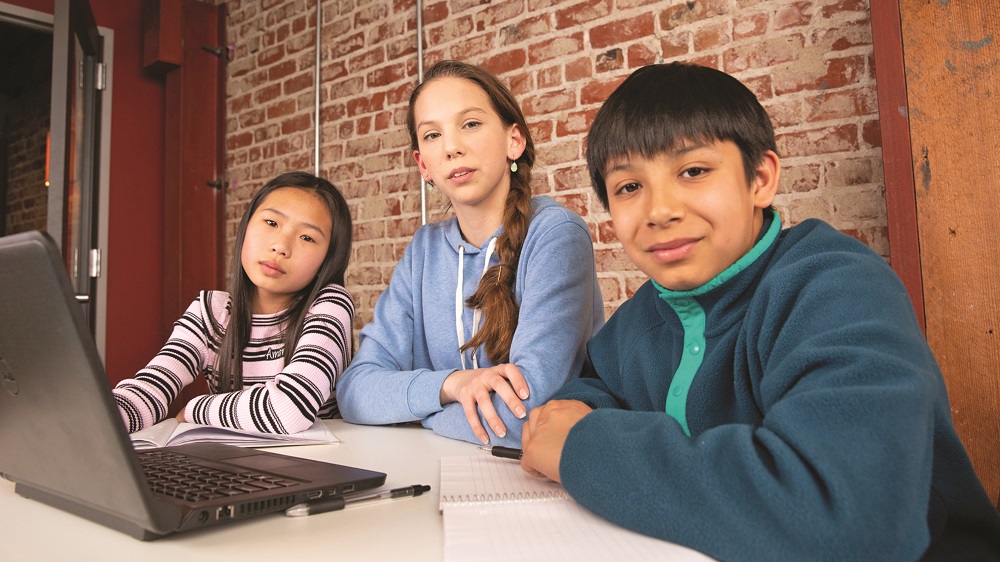 At Comcast, we are working to bridge the digital divide for all southern Arizonans. We are excited to share that for the twelfth time in eight years, we are expanding the eligibility of the Internet Essentials program to include all qualified low-income households in our service area. The expansion is the most significant change in the program’s history, and the company estimates that more than three million additional low-income households, including households with people with disabilities, are now eligible to apply. Comcast estimates a total of nearly seven million households now have access to high-speed, low-cost Internet service in the home, which doubles the total number of previously eligible households.

Internet Essentials is the largest and most comprehensive broadband adoption program for low-income families in the U.S. Since 2011, the company has connected more than 8 million low-income Americans to the Internet, including 6,800 southern Arizonans.

“This expansion is the culmination of an audacious goal we set eight years ago, which was to meaningfully and significantly close the digital divide for low-income Americans,” said David L. Cohen, Senior Executive Vice President and Chief Diversity Officer of Comcast NBCUniversal.  “The Internet is arguably the most important technological innovation in history, and it is unacceptable that we live in a country where millions of families and individuals are missing out on this life-changing resource.  Whether the Internet is used for students to do their homework, adults to look for and apply for new jobs, seniors to keep in touch with friends and family, or veterans to access their well-deserved benefits, it is absolutely essential to success in our modern, digital age.”

To be eligible to apply to the program, low-income applicants simply need to show they are participating in one of more than a dozen different federal assistance programs.  These include: Medicaid, Supplemental Nutrition Assistance Program (SNAP), and Supplemental Security Income (SSI).  A full list of these programs can be found at www.internetessentials.com.

Since 2011, Comcast has invested more than $650 million to support digital literacy training and awareness, reaching more than 9.5 million low-income Americans.  In addition, the company has either sold or donated more than 100,000 discounted and heavily subsidized computers to families and veterans that need one.

Internet Essentials has an integrated, wrap-around design that addresses each of the three major barriers to broadband adoption that research has identified.  These include: a lack of digital literacy skills, lack of awareness of the relevance of the Internet to every day life needs, and fear of the Internet, the lack of a computer, and cost.  As a result, the program includes: multiple options to access free digital literacy training in print, online, and in person, the option to purchase an Internet-ready computer for less than $150; and low-cost, high-speed Internet service for $9.95 a month plus tax.  The program is structured as a partnership between Comcast and tens of thousands of school districts, libraries, elected officials, and nonprofit community partners.

At Comcast, we are working to bridge the digital divide for all southern Arizonans. We are excited to share that for the twelfth time in eight years, we are … END_OF_DOCUMENT_TOKEN_TO_BE_REPLACED