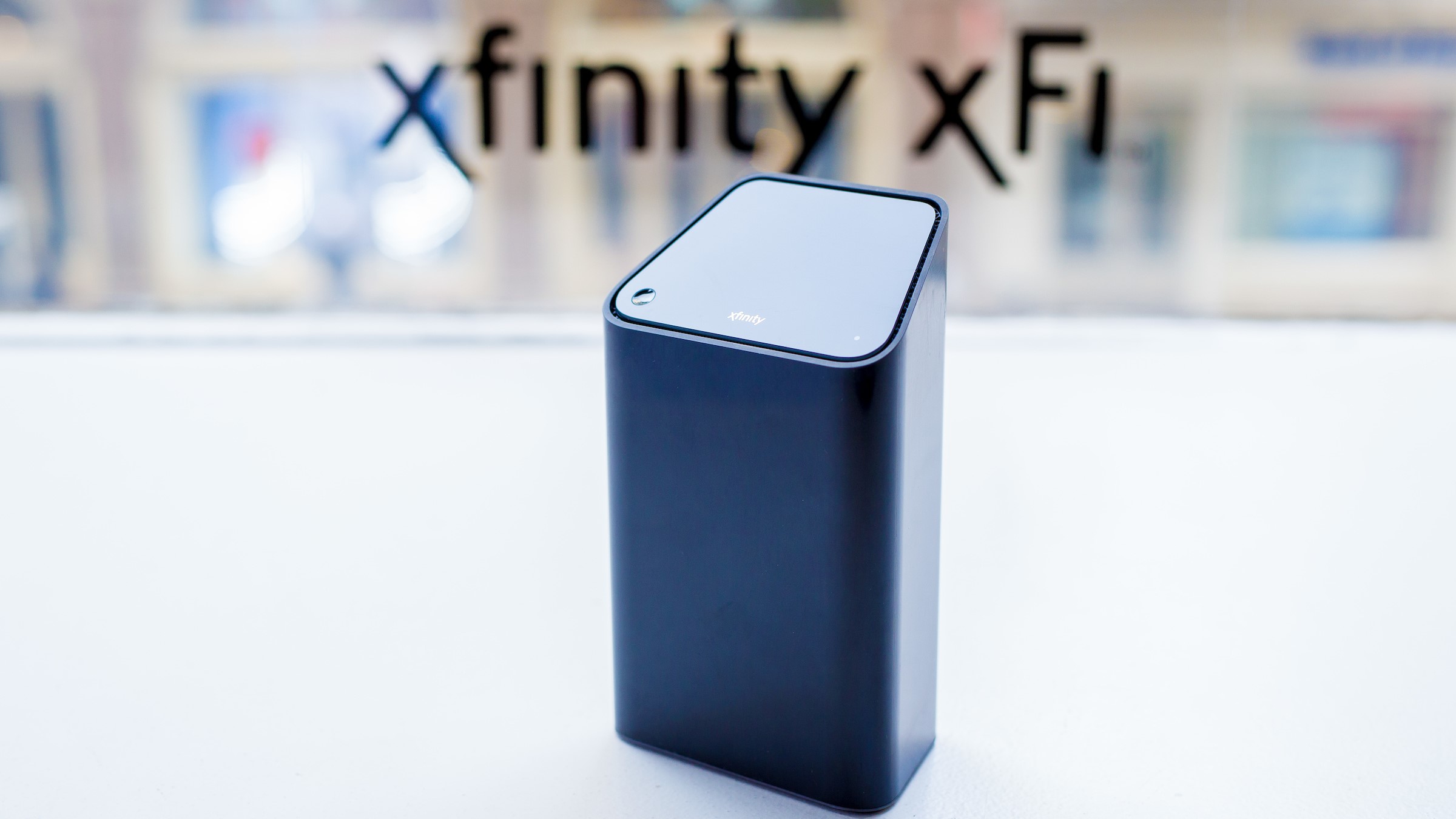 When we announced that Comcast had become the nation’s largest provider of gigabit-speed broadband service in Oct. 2018, it marked the completion of the fastest roll out of gigabit speeds to the most homes (nearly 58 million) in the country. However, we knew that faster speeds would only be a crucial first step. With the […]

At Comcast, we are working to bridge the digital divide for all southern Arizonans. We are excited to share that for the twelfth time in eight years, we are … END_OF_DOCUMENT_TOKEN_TO_BE_REPLACED