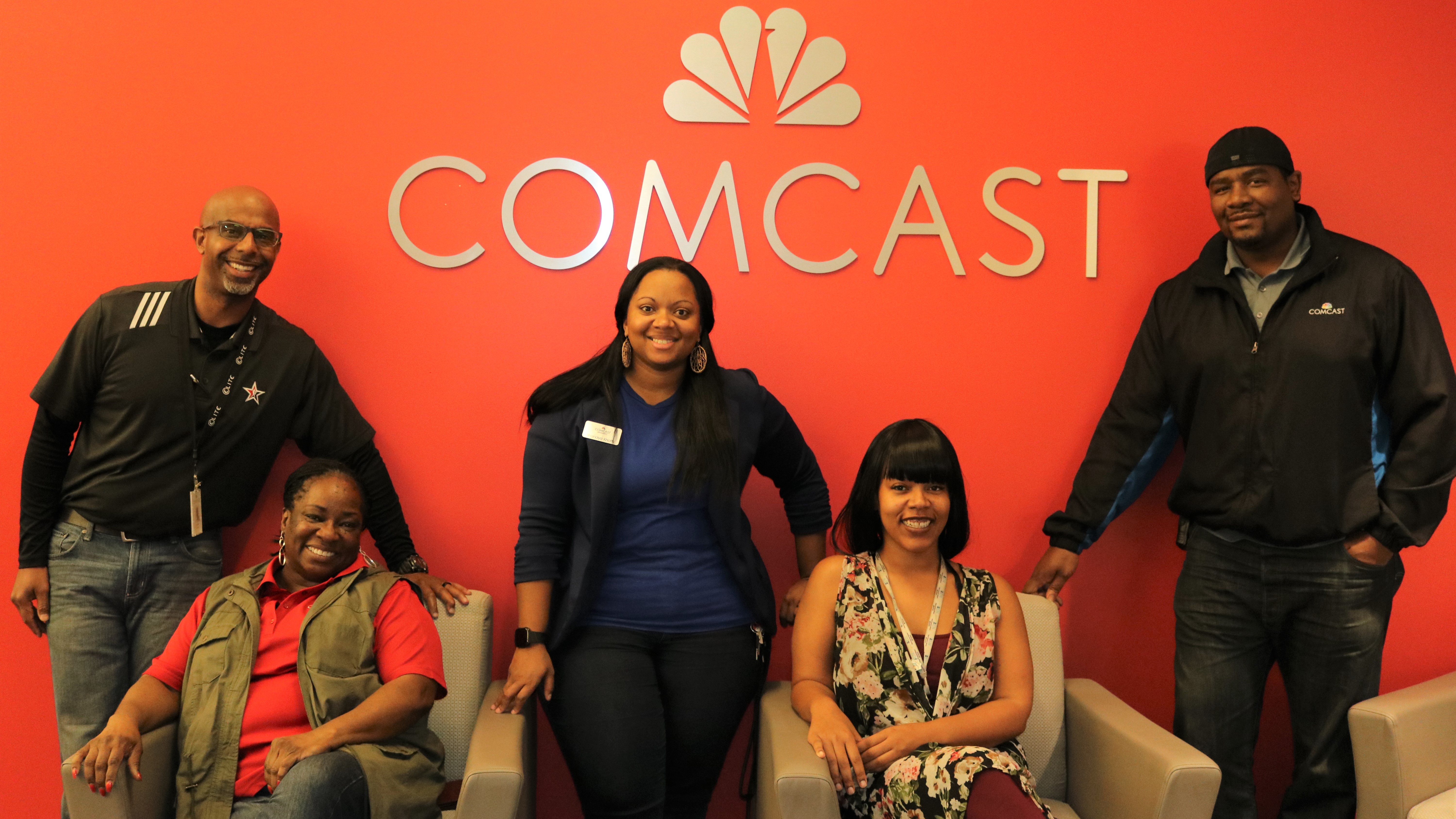 Although she isn’t in a formal leadership position in her office, Melissa Coleman was thrilled when Comcast leadership supported her interest in leading an employee resource group out of the Tucson office. She and her Customer Relations Department coworker, Tara Butler, responded to a national call for local chapter leaders for Comcast’s Black Employee Network. […] 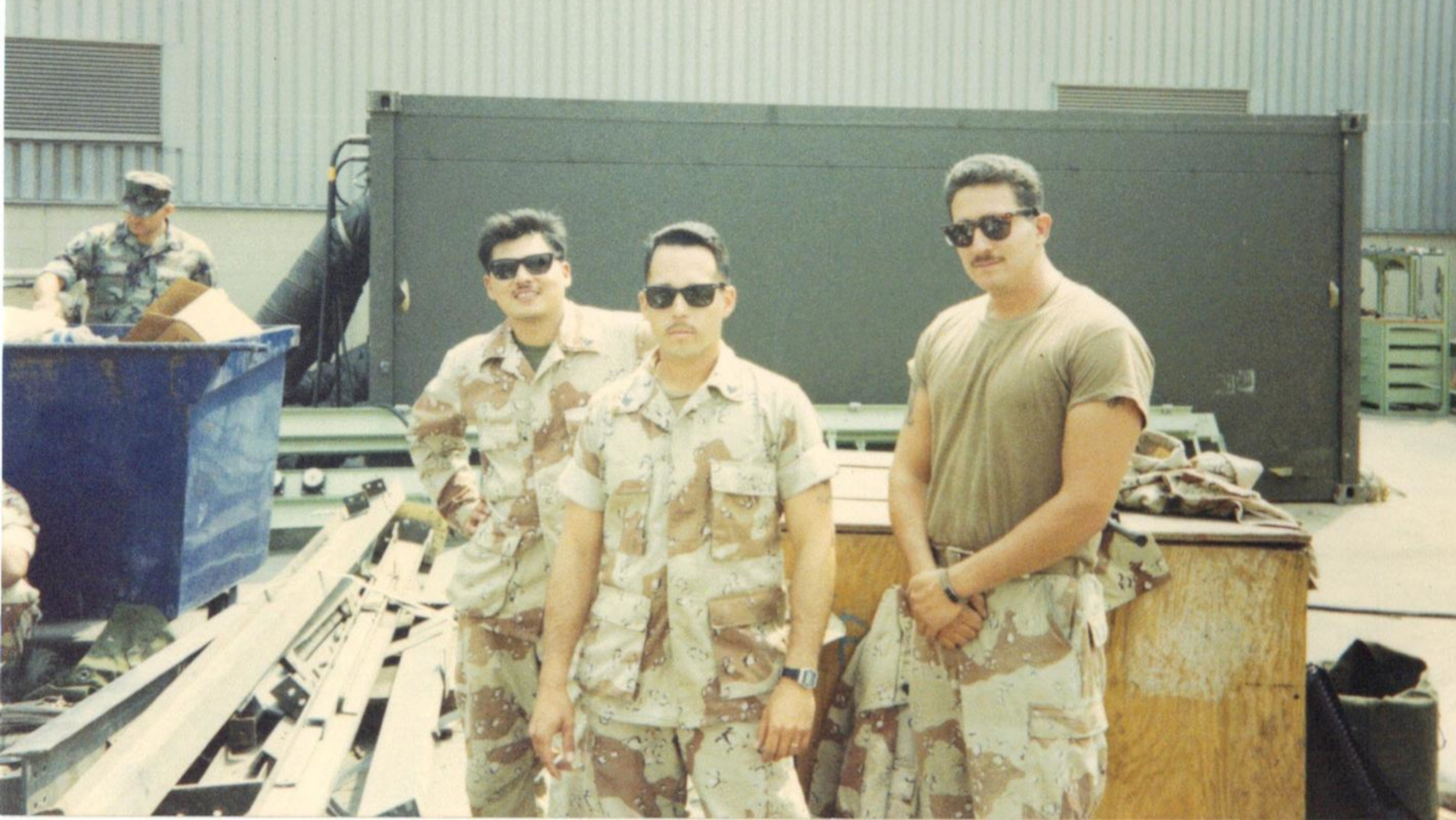 Comcast’s tradition of hiring and supporting the military community began with our founder, World War II U.S. Navy veteran Ralph Roberts, and has continued to today. We’ve hired more than 15,000 veterans, National Guard and Reserve members, and military spouses across Comcast NBCUniversal since 2010. We’re doubling down on our pledge, and we aim to […]

At Comcast, we are working to bridge the digital divide for all southern Arizonans. We are excited to share that for the twelfth time in eight years, we are … END_OF_DOCUMENT_TOKEN_TO_BE_REPLACED